My son is 17 1/2. He’s had a driving permit for quite some time and we completed his required practice hours weeks ago. But every time I looked at the calendar and found a time when he and I were both available to go to the DMV for the driving test, something interfered. Once he came down with a bad cold. Another time there was a thunderstorm.

I’m in a launch frenzy with my two young adult kids, frantic to get them through a check-list of steps to competent adult life. I’m pretty sure the driver’s license is more important to me than to my son.

Students were out of school here last Friday for a teacher workday. I also had the day off work, my son was healthy and the weather great. So a brilliant idea occurred to me: go test for that license. I had another obligation first thing in the morning, and was scheduled for an after-hours event at work from five to nine in the evening. But that left a nice expanse of time. To sit. In the plastic chairs in the austere DMV office. With all of the other brilliant parents and their teens who had the same idea.

When we arrived, before noon, we were told to expect a 45-minute wait. We both decided we wanted to get it done and we could wait. So the gentleman at the desk took my son’s driving permit and held it until such time as he would be called for his exam. We went to our plastic seats, and read the books we’d brought with us. And futzed with our phones. And read some more. And watched a seemingly unending line of people enter the office. We both read some more. Forty-five minutes passed. Then another thirty.

I started to consider cutting our losses and coming back another day. Except they had my son’s permit, so WE COULDN’T LEAVE, even if we wanted to. I couldn’t go up to the desk to inquire about how much longer we could expect to wait or to ask for the permit back because unending line of people. I could have queued up and lost my seat, I suppose, but I kept figuring if I did so, someone would call my son’s name right then. Two hours later — I’m not exaggerating — for real, two hours later, I finally saw my chance to get to the desk to ask if they’d forgotten us. I left my jacket in my seat and told my son to guard it with his life. The woman who had at some point replaced the gentleman at the desk looked over a piece of paper and told me it would be twenty minutes. Ah, I got it. It was like being a kid on a road trip and asking your dad “How long til we get there?” And he’d throw out some random number to shut you up. 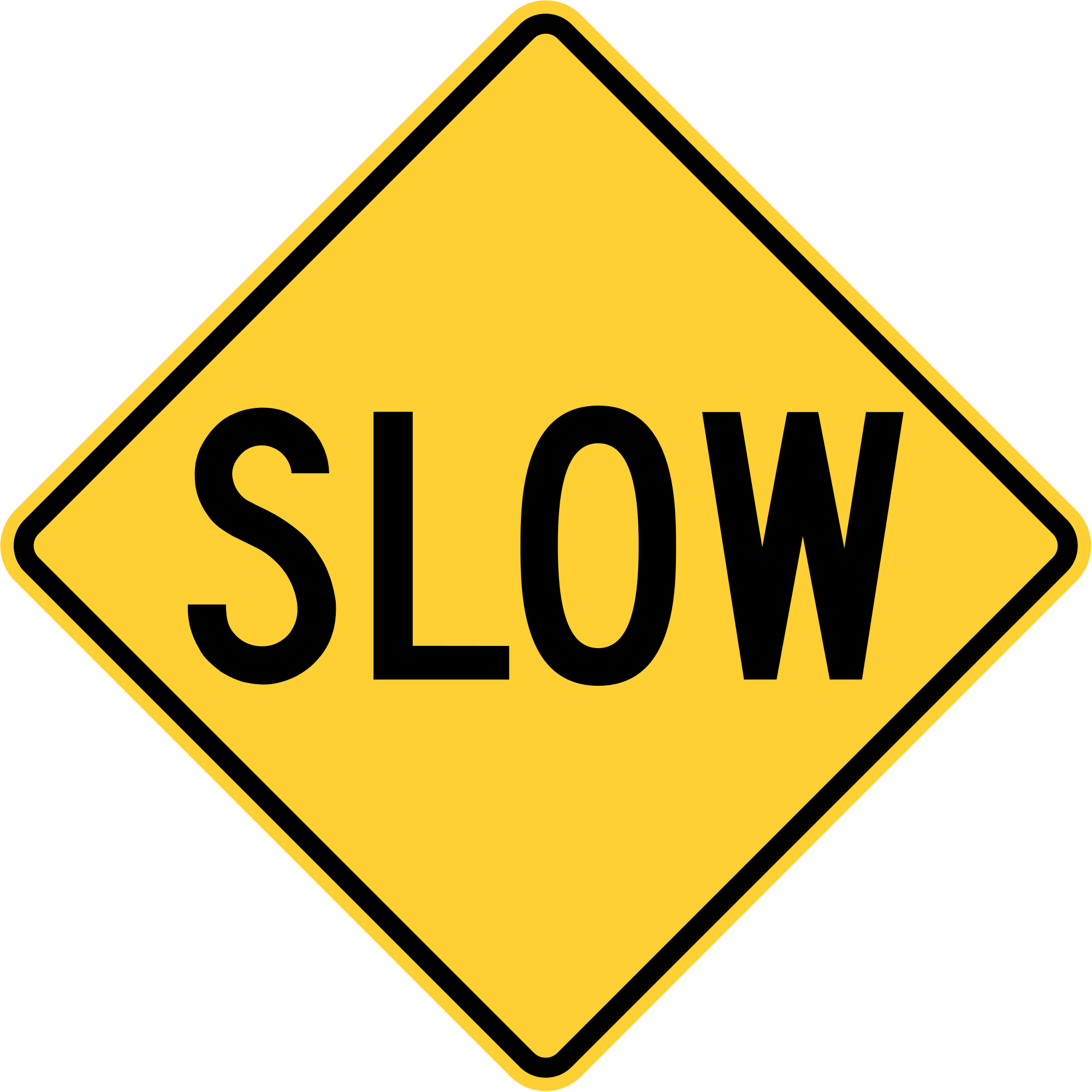 Two and half hours (the equivalent of five days in DMV waiting room time) after we arrived, they finally called my son’s name and took him away to see if he could really drive. I generously offered up my seat to a lady who had been standing and went outside to call my mother. See, I usually visit her on Friday afternoons, and had figured to do so after the driving test. But since we still hadn’t eaten lunch and the time for me to be at work was drawing nigh, a visit couldn’t happen on Friday.

You might recall that my mom’s hearing aid was lost. We did speak briefly and I was able to convey that I wouldn’t be there that afternoon, I think. I couldn’t get her to understand why or that I would be over on Sunday. However, everyone who was in the parking lot knew what was up by the time I had repeated it twice in my loudest voice.

It’s true there are no atheist parents in the DMV waiting room. I offered prayers to whoever might be accepting them for my kid to pass the test the first time. And he did! He came back in with the examiner and they started processing the paperwork for him to get his temporary license.

All that was left was to go to a completely different building about a mile away where the actual licenses are issued. That’s right. Our town has two separate DMV offices, and in order to get your first license, you have to visit both. So we went to the other office, to wait in line behind all of the people we’d already waited behind at the first building.

But we survived, and a mere four hours after leaving home, my son walked back in the front door a licensed driver. As a bonus, a nurse called from my mom’s facility with a piece of good news. They’d just found Mom’s hearing aid, wrapped in a tissue, in with some other tissues in the seat compartment of her walker.

A new driver’s license obtained and a hearing aid found. It felt like just compensation for the day I endured.

I live in Missouri, a more beautiful place than many realize. I love writing, reading, walking, bicycling, and making lists. I’ve written poetry since I was seven. A few years ago I branched out into short fiction and memoir pieces. I also perpetually have a novel in progress. My brain pursues ideas at a brisk pace, wandering all over the map. This blog represents one of my efforts to keep up with it. View all posts by thedamari