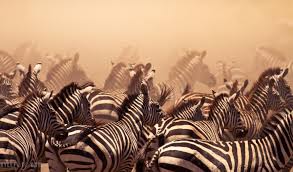 I live in Missouri, a more beautiful place than many realize. I love writing, reading, walking, bicycling, and making lists. I’ve written poetry since I was seven. A few years ago I branched out into short fiction and memoir pieces. I also perpetually have a novel in progress. My brain pursues ideas at a brisk pace, wandering all over the map. This blog represents one of my efforts to keep up with it. View all posts by thedamari